Why Everyone Needs Good Olive Oil 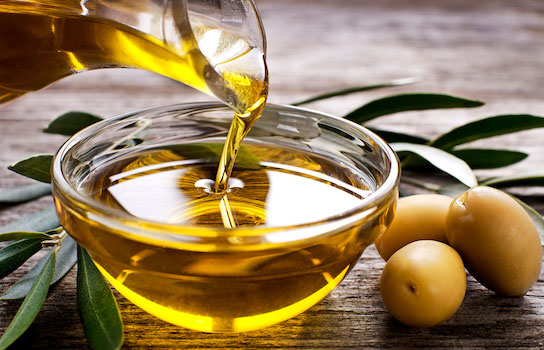 Extra virgin olive oil, or EVOO, is one of those ingredients that brings to mind good fats, healthy food and overall well being. In general, olive oil really should be consumed by everyone. But just because it sounds perfect, not all olive oil proves equal. In fact, there are plenty of EVOOs on the market that are fake. That’s right, fake. Get to know the olive oil you’re buying to not only make sure you’re getting the best olive oil possible.

What Is Extra Virgin Olive Oil

In essence, olive oil is the substance that comes out of fresh, unprocessed or chemically treated olives when pressed. In order to be EVOO, which is the highest grade possible, the oil must pass a test as dictated by the Madrid-based International Olive Council. 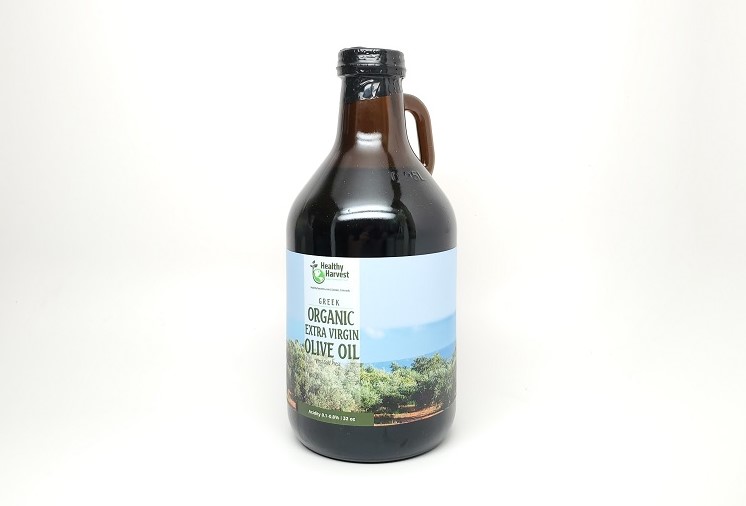 While Italy and Greece are the go-to spots for olive oil, olive oil also commonly comes from Tunisia, Australia, Spain and California. One sign the olive oil you have is the good stuff can be discovered through taste. The olive oil should offer a lot of fresh, clean flavor on the palate, never musty or bitter. Really good olive oil tastes great on its own. In fact, you could sip it like fine wine if so inclined.

Our favorite olive oil comes from Healthy Harvests, a Colorado-based company run by Karl Burgart. All the olive oil gets sourced from small, sustainable farms in Greece and Italy, which Karl has personally visited and has a direct relationship with. The olive oil is cold pressed, meaning all those healthy qualities and pure flavors of the oil remain untainted. Healthy Harvests also lab tests the harvest from each year, further showcasing the dedication to making sure customers are buying a pure, unadulterated oil.

How Fake Olive Oil is Made

The main way fake olive oil gets on the shelf is through the supply chain. One country may ship their olive oil to Italy to get blended with other oils before being packaged. Most of the fake EVOO on the market is newer olive oil mixed with older oil. This changes the taste and lowers those health benefits olive oil is touted for. Impostor EVOO may also be diluted with a less expensive soybean or seed oil. It can also be mixed with lower-grade olive oil, often one that’s been chemically refined, which is illegal.

It’s not just modern times that have been faced with fake olive oil. Fraudulent oils date back to the days of the ancient Romans. But just because this is a long-standing problem, that doesn’t mean you have to accept bad olive oil. 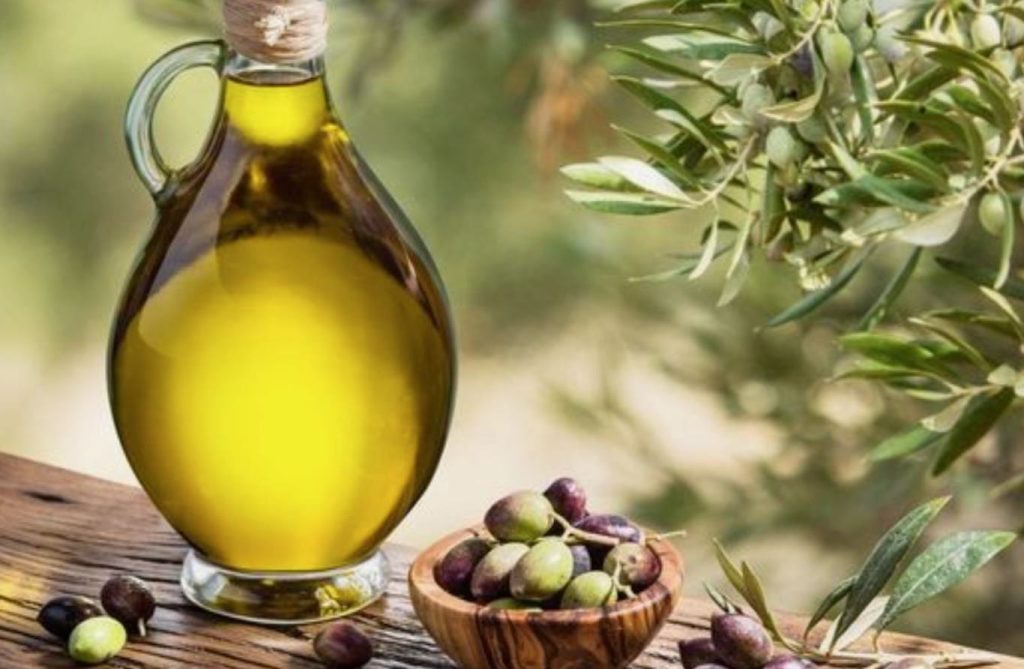 There are real benefits to consuming true olive oil, starting with the antioxidant oleocanthal, which naturally occurs in olive oil. But that’s just the beginning, read on for the well-researched health findings behind this magical oil.